The only complete home solar + storage solution designed by one company.

Less visible parts with higher efficiency, the SunPower Equinox® home solar system is designed and engineered by one company to work together as one. 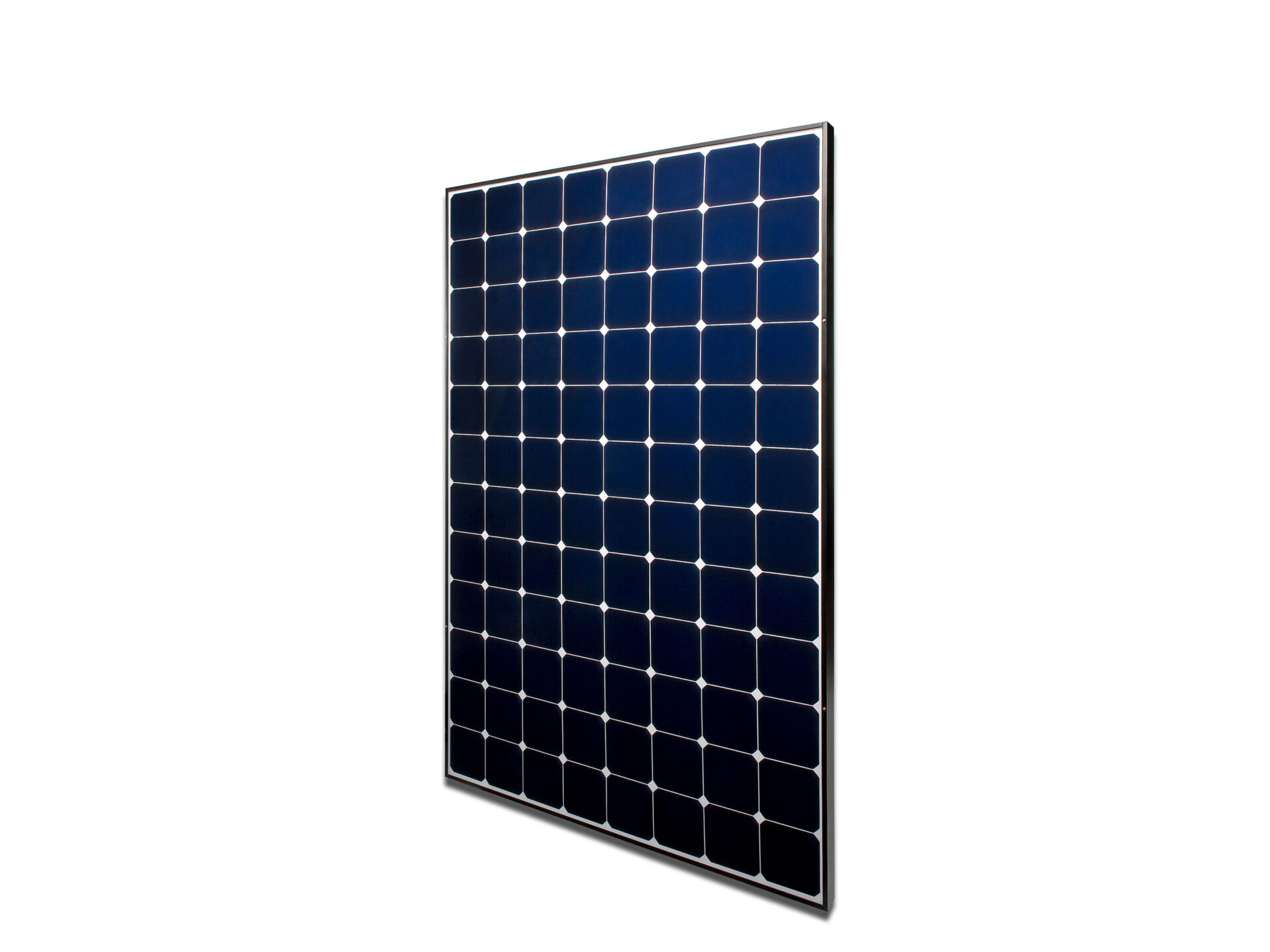 Strong Enough For Your Roof

Sleek design and easy installation, it is easy to see why SunPower has the best-looking panels in the industry!

InvisiMount mounting hardware is designed to be completely hidden,producing a sleek look that complements any architectural style

Your home is now equipped for backup battery power with SunPower® SunVault™Storage. Once your system is activated, if the utility power goes out—your lightswill stay on

Monitor how much energy your system produces over a period of time with SunPower's monitoring application. 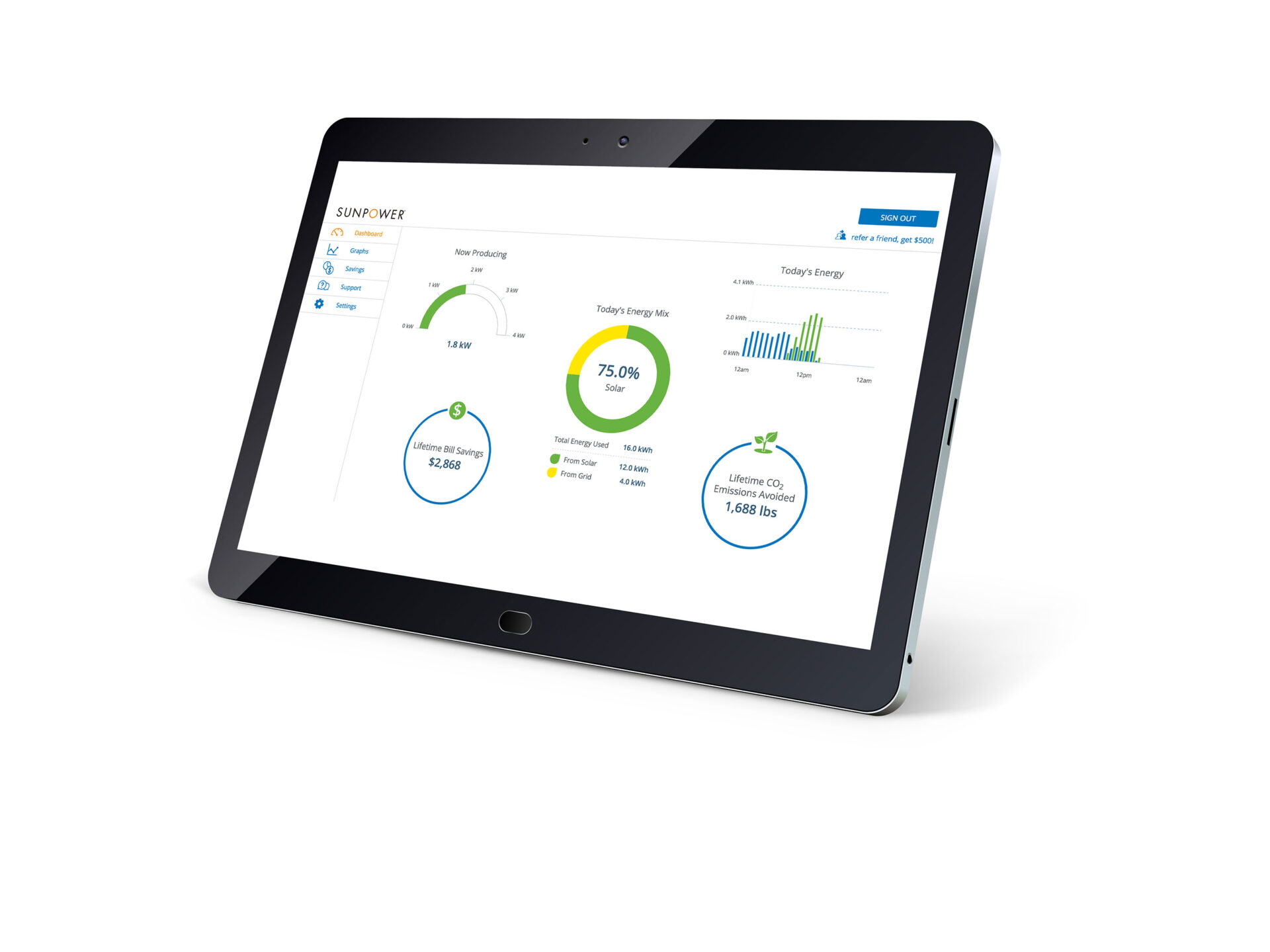 Get The World's Best Solar

All solar panels are not created equal, with SunPower solar panels, you are getting the best technology in the industry. Other companies use a composite system with multiple manufactores and warranty. 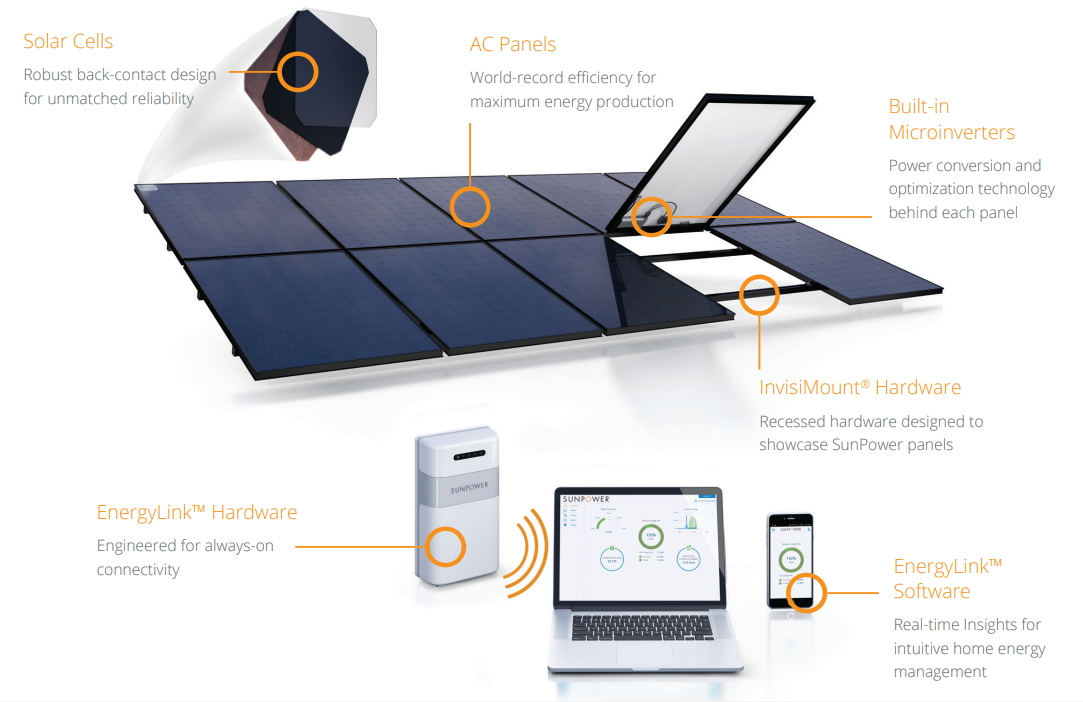 Save Over 52% On Your Utility Bill

We help our homeowners save over 52% on their electricity bills over time which increase their financial savings.

Pay nothing for the first two months when you switch to solar.

What is SunPower Equinox system?

The Equinox system is a residential solar system that SunPower makes. All the components of the SunPower system are designed and engineered to work perfectly together, from the sun to the switch. When you choose SunPower Equinox for your home, you get it all: high quality, innovative technology, and an industry‑leading warranty.

What are the components of the SunPower Equinox system?

Microinverters
Sitting behind each panel, the microinverter converts power and has optimization technology.

EnergyLink Hardware and Software
Monitoring hardware and software allows you to view your home’s usage and solar production in real‑time, all on your home computer or smartphone.

InvisiMount
A rail‑based mounting system geared toward amplifying the aesthetic and decreasing the installation time.

A microinverter is a small inverter that monitors and regulates the amount of power produced by each solar panel. Specifically, it changes the direct current (DC) power collected from your solar panels into alternating current (AC), which can be used to power your appliances.

What is a string inverter?
String inverters are large units that are mounted on the exterior wall of your home. They connect all modules (panels) together into one system to produce electricity, which then flows into your electrical panel.

Microinverter vs string inverter
String inverters or separate inverters add the need for a bulky inverter cluttering walls in your home. In the event of your inverter breaking down, your home’s solar array would no longer produce solar power.

Microinverters have fewer visible parts, with the inverters hidden behind each solar panel. An inverter failing will not affect the performance of the whole solar system because the problem will be isolated to just one panel.